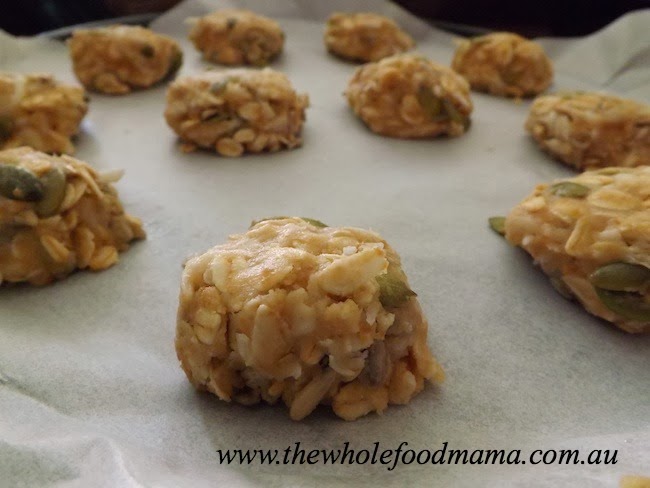 These energy packed little morsels came about because Pete brought home a couple of coconuts and I had to think of something to do with the flesh. I grated some up in the food processor and decided to come up with some biscuits and they turned out deliciously enough to share with you.

Pete was watching me make them and as I poured the whole cup of coconut oil in he said, "That's a lot of oil if I eat the whole batch." True. "You won't be eating the whole batch," I assured him in a you-won't-be-eating-the-whole-batch tone.

He's right though it is a lot of oil and as a result the biscuits are quite rich which is a good thing because if you eat more than one you'll instantly feel you've over done it and won't do that again. I may or may not be speaking from experience.

They are good ones to pack for school lunches and are oh so simple to make.

Place all dry ingredients in a mixing bowl.

If your coconut oil is solid, melt it on the stove.

Pour the coconut oil into the mixing bowl and combine with dry ingredients until well mixed.

Allow roughly one tablespoon of mixture per biscuit, shape into rounds and place on tray.

Bake in oven for approximately 15 minutes or until golden.

Cool on wire rack. Hide them from husband and children. 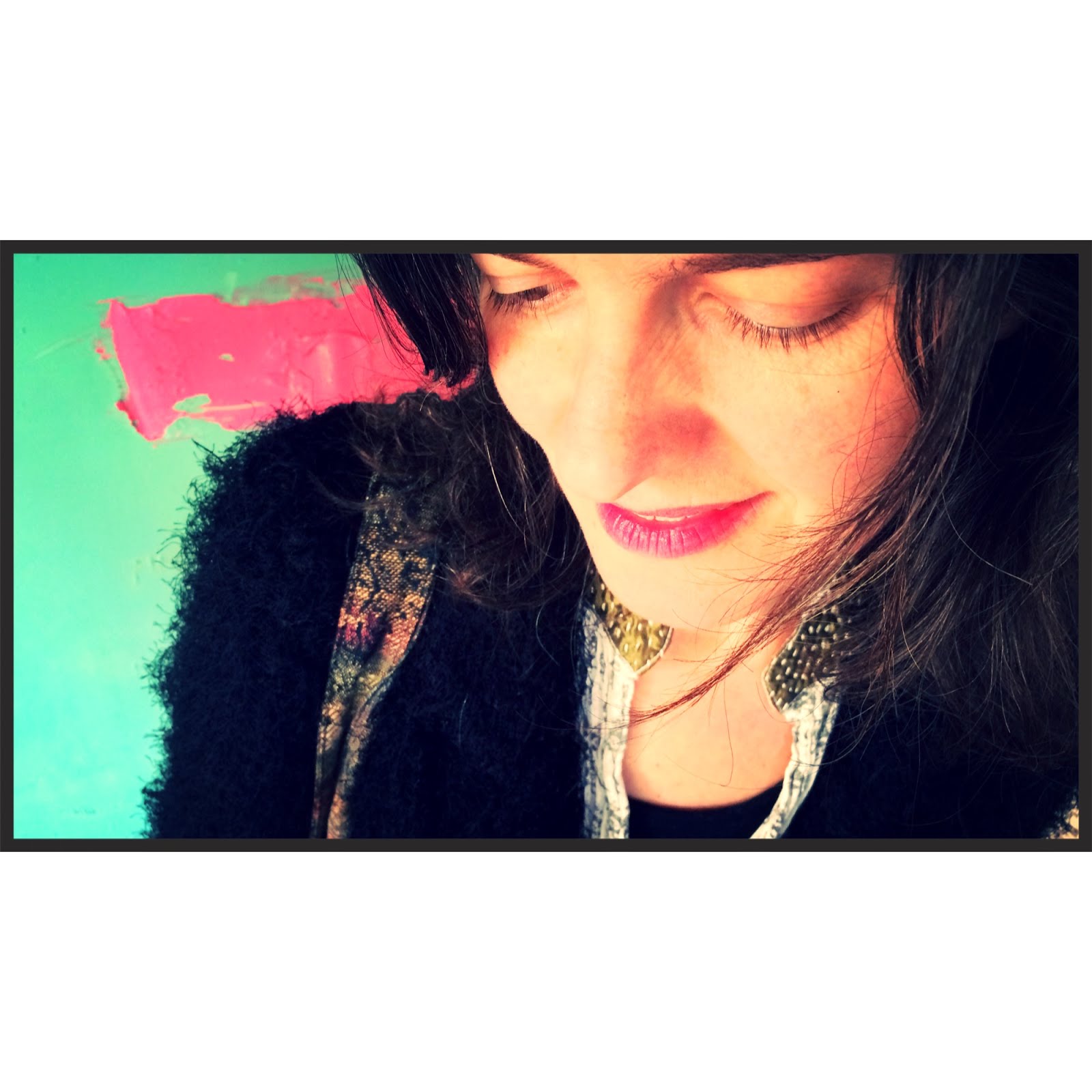